Little Things That May Help Your Retirement Saving 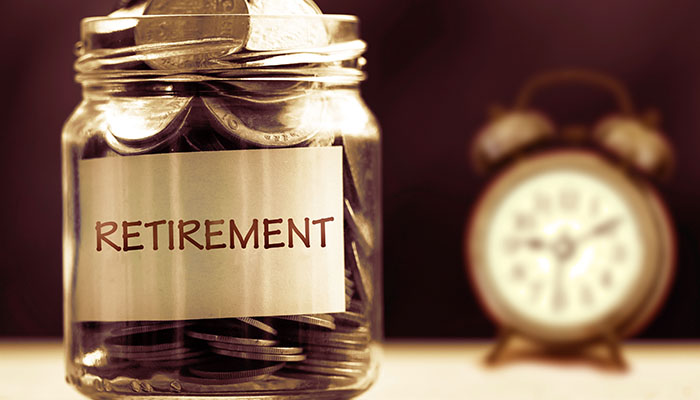 Over time, these seemingly small factors could make a major difference.

Saving for retirement takes decades and demands the investment of significant amounts of your income. As this major effort unfolds, you should recognize that some subtle factors and seemingly minor decisions could end up making a sizable and positive impact on your financial future.

What to do With Your Tax Refund

Instead of just spending the money, you could plan to pay yourself.

About 70% of taxpayers receive sizable refunds from the Internal Revenue Service. Just how sizable? The average refund totals about $2,800.1

What do households do with that money? It varies. Last year, consumer financial services company Bankrate asked Americans about their plans for their federal tax refunds. Thirty-one percent of the respondents to Bankrate’s survey said that they would save or invest those dollars, and 28% indicated they would attack their debts with the money. Another 27% said they would buy food with that cash or use it to pay utility bills. Just 6% said they would earmark their refunds for shopping sprees or vacations.2

So, according to those survey results, about six in ten people who get a refund will use it to try and improve their personal finances. You could follow their example. 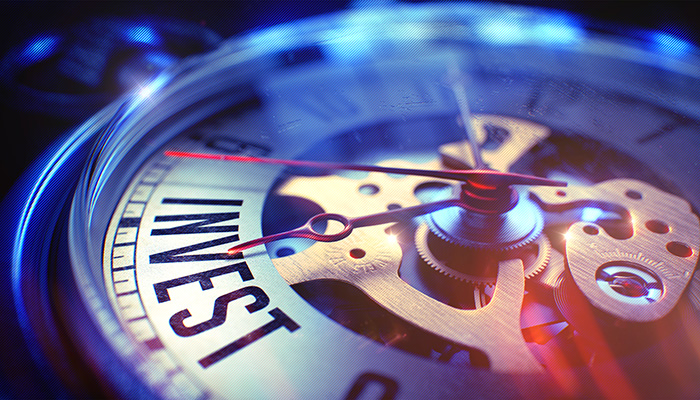 Investment management can be active or passive. Sometimes, that simple, fundamental choice can make a difference in portfolio performance.

During a particular market climate, one of these two methods may be widely praised, while the other is derided and dismissed. In truth, both approaches have merit, and all investors should understand their principles.

Managing Money Well as a Couple

What are the keys in planning to grow wealthy together?

When you marry or simply share a household with someone, your financial life changes – and your approach to managing your money may change as well. To succeed as a couple, you may also have to succeed financially. The good news is that is usually not so difficult.